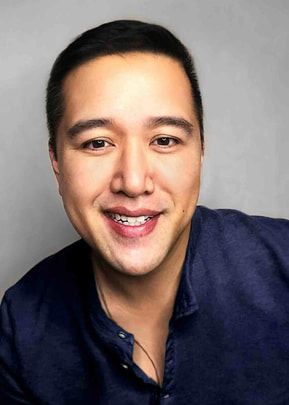 Jarett Fajardo is an industry artist who currently resides in Los Angeles California. At a young age he discovered he loved to tell stories through art. He graduated from Academy of Art University in San Francisco with a major in Illustration and emphasis on conceptual design for film and television. Under the tutelage of Pixar Art Director and Instructor Anthony Christov, he developed skills in pre-production art and story telling. His work as a storyboard/concept artist has helped him develop characters and visualize worlds that adapt to the needs of complex stories. He is noted as a story artist, art director, and graphic artist for clothing lines, children’s books and comic book illustrations. Along with his vast body of work with studios, he is best known for his images working along side the companies of famed Directors Francis Ford Coppola and Victor Salva of Zoetrope Studios. Fajardo’s success is derived from a passion to give life to timeless characters and stories that will continue to inspire future generations of artists.

The Masked Singer US & Germany - 2018- Present
Character Concept Costume Design Illustrator, Creating creature and costume designs for practical use for on stage performance.